A little over a month ago we all shared some posts online reminding everyone that we would soon be achieving 2000 followers and 2000 likes on Facebook. Although just one of our many Conscious Wave platforms, our Facebook community has grown into our largest following on the web. From small beginnings as a blog-only name dating back to the winter of 2013/2014, Conscious Wave grew out of a combination of travel, west coast festival experiences, the desire to recreate events back home, the support from the Montréal community and the aftermath of an underground rave called Tribal Bass: Episode 1. The experiences and knowledge learned, combined with a drive to share, promote and write about dubstep and other types bass-driven music were the building blocks for what later became a full multi-disciplinary artist collective, online music platform, a weekly (then monthly) SUB FM radio show and an event production company. Conscious Wave has gone through lots of changes, ups and downs, but most importantly has grown organically and bigger than each of us. 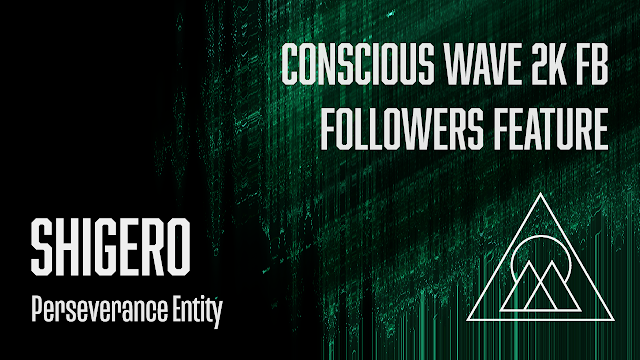 We would not have been able to continue without the constant support of our listeners, readers, friends, family and community. We are incredibly grateful and are excited to share more with you all this holiday season and next year.

We also wanted to give a HUGE shout-out to everyone for returning to our platforms after a 2 year hiatus.

There are too many people to thank but we wanted to thank Poly-Esther, SBK., Living Stone and Valley Feel again for contributing to our 2019 Audio / Visual Mix Series, which has allowed us to become more active again across the board. A huge shout out again to Musik Me Luv and MTL's Bassix Production for seeking us to collab on the Innamind x System:Sound tour w/ Vivek & Kursk - our first event collab since 2017.

With a concrete plan in mind last winter, we have been slowly and patiently building all year and are excited to announce that we have an End of Year compilation set for release AND a solo event booked for Valentine's Day 2020 in Montréal.

With both of these on the horizon, this 2K milestone coincidentally came at the perfect time. The compilation release and event launch will both take place in the coming weeks! 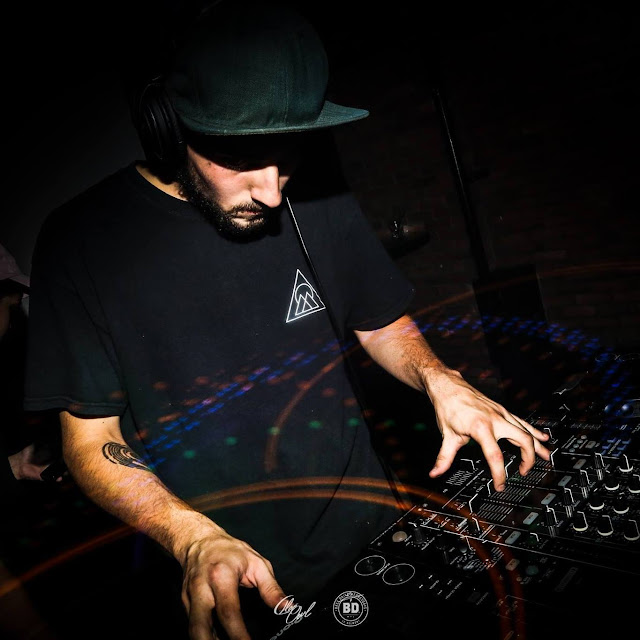 With our 2019 Official Audio / Visual Mix Series now wrapped up, we wanted to feature something as close to home as we could get for our 2K celebration - a track download from Shigero. Éric is no stranger to the Montréal community and is well-known producer, DJ and sound tech. Éric is both a core / founding member of HiFive AV and Conscious Wave. With over 5 years of consistent DJ'ing under his belt, playing at all of the big eastern events and festivals, Éric has also proven his talent as a producer with releases on Sub Audio Records, Sub World Audio, Home Bass and DRTcake Records. 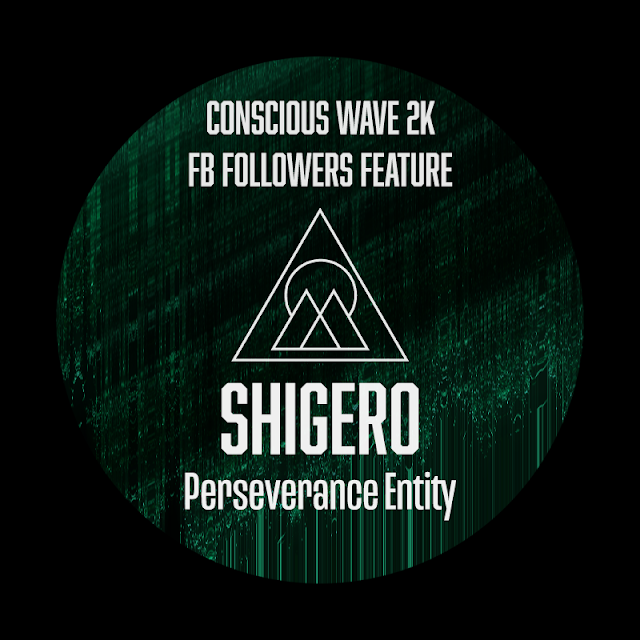 Éric's track for Conscious Wave "Perseverance Entity" boasts an incredibly powerful bassline that will push subwoofers to the limit. With otherworldly leads and a punchy kick and snare to the chest, it caters directly to our OG dubstep roots as a platform and was produced right here at home. It's deep, it's dark, it's grimy and it's incredibly fun to play out.