Bringing us to the home stretch of a beautiful summer festival season comes the very talented and established producer, performer & multi-disciplinary artist Living~Stone. As longtime friends and collaborators, we did not hesitate in the slightest at the idea of Geoff delivering us the third and much anticipated instalment of our Official 2019 Mix Series. Not only has the Maple Syrup & Bass advocate been passionately playing for the masses since 2007 but he has also been there with us since the beginning of our own Conscious Wave journey. From coast to coast, Living~Stone has consistently blended and blurred the lines between various genres of bass driven music and brought dance floors, communities and listeners together under his flag. A passionate supporter of Canadian bass and the arts like us, Living~Stone has played some of the most prominent Canadian music festivals such as Bass Coast [BC], Eclipse Festival [QC], Evolve [NB], Future Forest [NB], Valhalla Sound Circus [QC] and Solstice Gathering [ON] to name a few. Alongside such a noteworthy festival list, Living Stone has also performed at other popular events like Promise Cherry Beach [TO], Piknic Électronik [MTL], Archi-Textures [TO], Home Bass [Halifax] and has shared the stage with high-profile artists such as Sam Binga, Seven, The Librarian and even with Joe Nice in Bangkok, Thailand. Also an accomplished producer, Living Stone has gotten the frequent nod from North America's dubstep ambassador Joe Nice for his original productions, from Canada's Fill Spectre as well as airtime on Rinse FM, Rinse FM France, Gourmet Beats Radio, CISM-FM Radio, 1L Radio, Silent Disco Squad and many more. 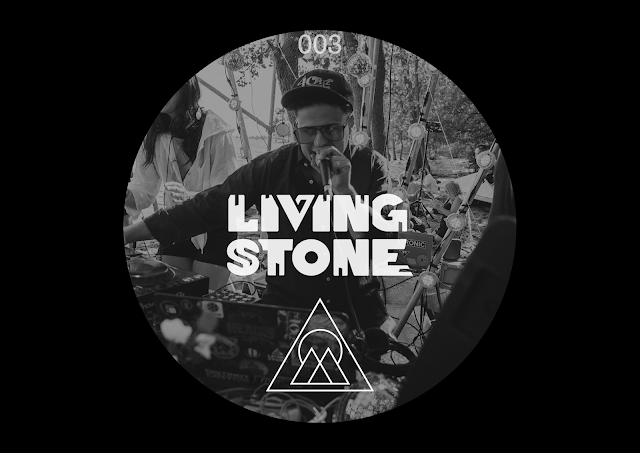 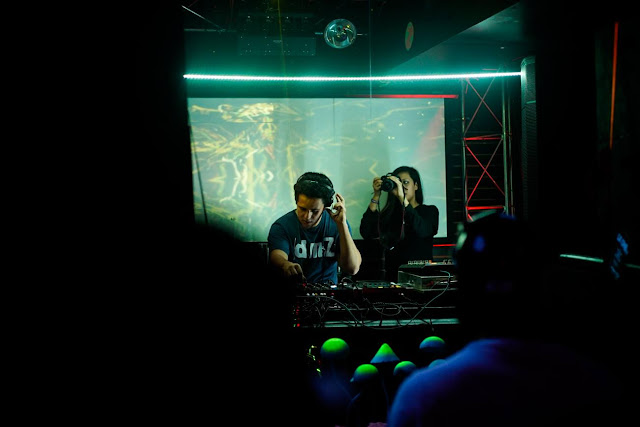 Living Stone has played for Conscious Wave during the early days of Conscious Wave on SUB FM as well as a handful of our live event productions with Whitebear [AUS], LX One [UK] and Prism [US].


Living Stone's mix for Conscious Wave runs just under 40 minutes - the perfect length to keep listeners engaged, yet explore many flavours of bass. At the beginning, Living Stone slowly builds off of some original sounds from Ontario's own Jonah K but then wastes no time touching on some diverse bass education from Mala, Compa, DJ Madd, Mungo's Hi Fi and more. An "alchemist of frequencies",  Living Stone eloquently touches on everything from jazzy bits and smoochin' tunes to filthy bassweight, dubby reggae flavours, dark introspective atmospheres and more, while occasionally revisiting each contrasting mood with excellent progression and build.