Pushing the tempo on the guest mix series, bringing the west coast vibes to the east, comes one of the most talented, diverse and engaged local BC artists Pascal Mezano, aka Commoddity. After laying down two sets at BOTH Luminosity Project on Vancouver Island and Motion Notion Festival in Golden BC, Commoddity generously (and promptly) threw together a well-thought out mixtape, touching on a large but thematic range of deep, dark, sexy, melodic, ethereal sounds, spanning back to 2011, showcasing some of the best in half-time 170BPM bass music and drum & bass. Affiliated with the multi-artist audio/visual collective Connecting Circles, C.C since 2010 has aimed to "showcase new waves of audio and visual enjoyment created to inspire." 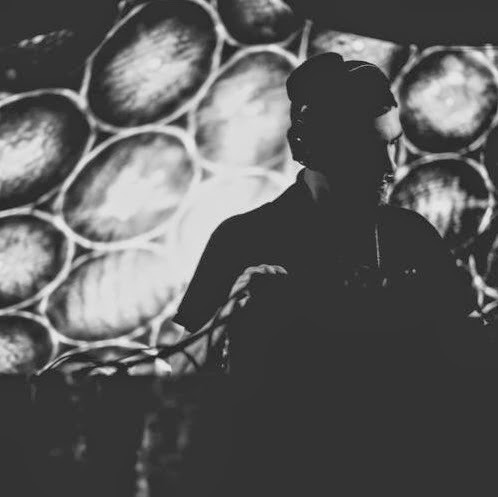 Recorded on the mossy island of Saltspring BC, Commoddity's intriguing live set blends & showcases as well a couple tunes from our Canadian festival homie and Montreal native Alex Goopsteppa, who also laid it down this summer at both Luminosity Gathering and The Grove at Shambhala Music Festival near Salmo, BC.