Back in October 2013 a new outfit Tribal Bass MTL, now known as Conscious Wave, set out in collaboration with MTL's Bassix Production to host the first of new series of bass music events aimed at further combining the music and arts communities while presenting bass music in a positive light, showcasing talented out of town producers and dj's in a collective, colourful, visually and mentally stimulating environment.


Tribal Bass: Episode 1 with Toronto based artist Jonah K [Suma/Permanent Damage/Gamma Audio], although under capacity, hosted around 150 dedicated attendees and managed to assert a small, but positive presence in the Montreal and Toronto communities.


Moving forward, just over 6 months later, Tribal Bass: Episode 2, with Ontario headliner Anthologic [Phantom Hertz/Macabre Unit Digital/BadMon Radio], aims to further build on all of the goals and values set forth in episode 1 in a bigger space, with an even larger collective of diverse, engaged local artists participating in the production, organization and success of the event.

Anthologic is a deep dubstep DJ and producer rolling out of Ontario, Canada, affiliated with renowned international labels such as Phantom Hertz, Macabre Unit Digital and Gradient Audio to name a few. Anthony is also the host of a popular Dubplate.FM radio show called BadMon Radio, exploring and presenting the past, present and forthcoming sounds of deep minimal bass music, deep dubstep and more. Past shows have included well-known international artists such as Deafblind, Author, Trashbat, Demon, Mishva, Press, alongside Anthony, live in the mix.


Episode 2's main stage will feature string art modules, designed and built by both Kyanite Creation and Mr. Sun Eye Candy. Known in the community for his contributions to Tribal Bass: Episode 1, his teahouse at taBURNak! 5 & much more, Mr. Sun Eye Candy, aka George Fractal Arvanitis, is a Montreal based deco artist who apart from string deco, offers a mix of media from lycra to VJing. 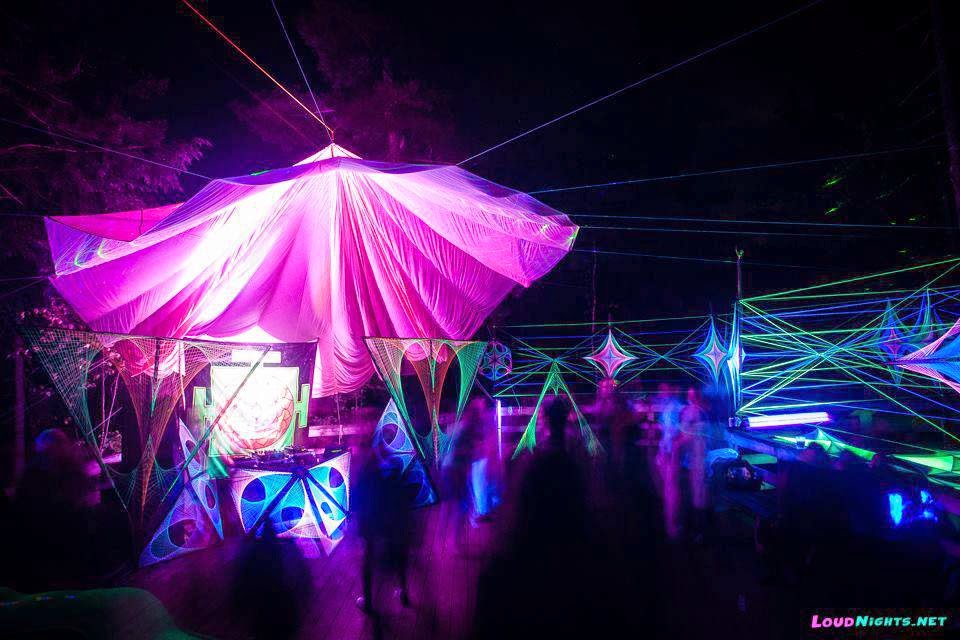 
On the side of coverage we can expect some gorgeous shots and photo artwork from the very talented and official event photographer D Niko Holmes, shooting on behalf of JDB Productions, video coverage from Jonny Page, shooting on behalf of the Toronto based digital platform 40oz Heroes, as well as shots from Al Quartz Photography, Sapiens Media and more.

And of course with rejuvenation, hydration and elevation in mind, the magical Aristocats at Subliminal Frequencies, a Montreal based collective dedicated to creating magical, immersive and psychedelic experiences, have planned the Aristocats' CandyShop, a service counter full of creative magical treats, magical punch, rejuvenation, snacks and more, complimented on the other end of the room by a creative safe-space provided by ConsciousNest and DIY Harm Reduction Services provided by Bear's Necessities.


Before we attempt to conclude this brief (but not so brief summary) we'd just like to also extend a HUGE thank you to Jay Tripper from Field Trip Designs, who from the beginning has been supportive of our projects and has contributed hours of creativity towards our flyers, designs and bringing the Tribal Bass vision to life, to the DirtyCake family down in Sherbrooke for their continued support, inviting us down and for inspiring us with their impressive, organized and heavy-hitting dubstep events, to our local backbone MTL's Bassix Production for their collaboration, support, sound, talent and good vibes, to Jonah K for his support and enthusiasm on episode 1, Subliminal Frequencies, ConsciousNest, Bear's Necessities, Kendall Made, Living Stone, our deco teams, our enthusiastic promoters, volunteers, vendors, producers, djs, vjs, inspiring artists of all kinds, to everyone who has supported & contributed to the infamous-up-and-coming Conscious Wave cloud (which recently hit 500 followers on soundcloud!) on the web and of course iNTRiKeT over on Vancouver Island who designed the purple CW mountain logo. 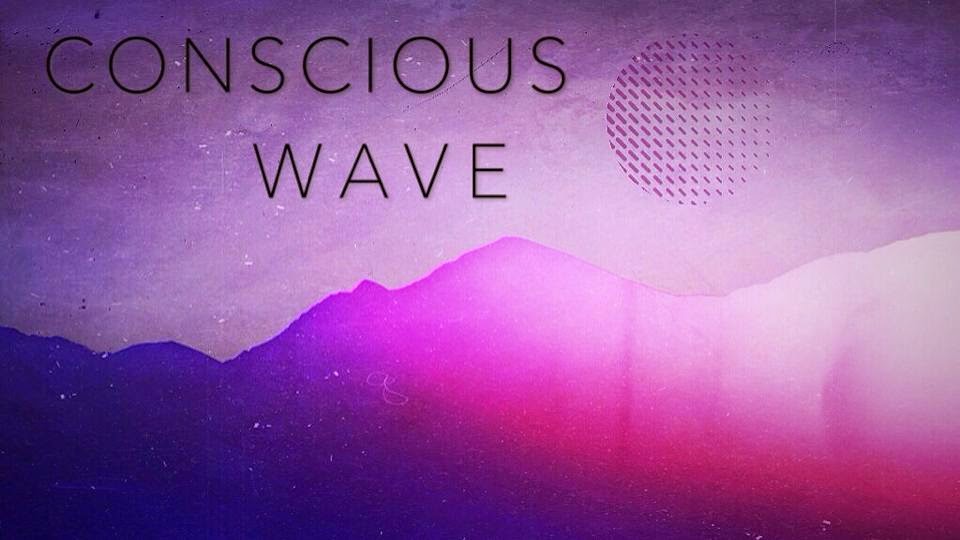 We're hoping once again that this short/not-so-short blog entry answers a couple questions to those still curious about what this is all about, however this is the briefest of summaries to attempt to further explain just what Conscious Wave is: a colourful bass music blog and artist platform based out of eastern Canada, creating events and exploring a deeper, darker side of bass music - and just what Tribal Bass is: a massive, collective bass music & arts event series, engaging an array of local and semi-local artists alongside a powerful bass driven stage.

....again, it's too hard to thank everyone, but we tried! It's worth re-mentioning that these events are created on a shared, collective foundation and that everyone's creativity, positivity, contributions, enthusiasm and stokedness is what holds it together, so to everyone still reading here - THANKS AGAIN & LETS PARTY!