It's still November and it's still cold but thankfully we already have another feature to present to you to help warm things up a bit ! This time around we were grateful for the opportunity to have a quick chat with the talented artist Rhombi and host our first mix from them on our platforms. 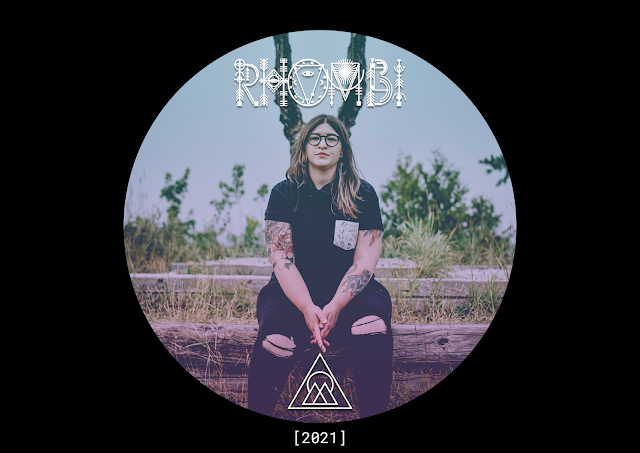 As a co-founder of the Thunder Bay Bass Collective and a pillar in the scene, Rhombi is certainly an artist that needs no introductions ! In the event that you haven't heard of them, they are a selecta based out of Anemkii-wiikwedong in Northwestern Ontario and are known for serving up a mix of eyes-down dubstep, grime and more. Their work both behind the decks and in the scene have lead them to perform on some of the country's biggest stages at festivals such as Future Forest, Valhalla Sound Circus and Sub Zero Music & Arts Festival to name a few. They have also gotten the nod internationally by doing a lengthy interview with FatKidOnFire, as well as being featured more locally by Sub Chakra, Bass Witch Coven and Dubplate FM.

In their own community the Thunder Bay Bass Collective is a group dedicated to promoting bass music and soundsystem culture in Northern Ontario. They have been consistent at hosting headliners like Metafloor & Distinct Motive as well as tons of other local artists alike. During the pandemic the Thunder Bay Bass Collective has also been consistent at hosting live streams. As a radio host, Rhombi helps run an electronic music show called Audio Vomit on their local campus radio station CILU 102.7FM. The show has featured the likes of Wraz, SBK., Poly-Esther, Outtatime and more. 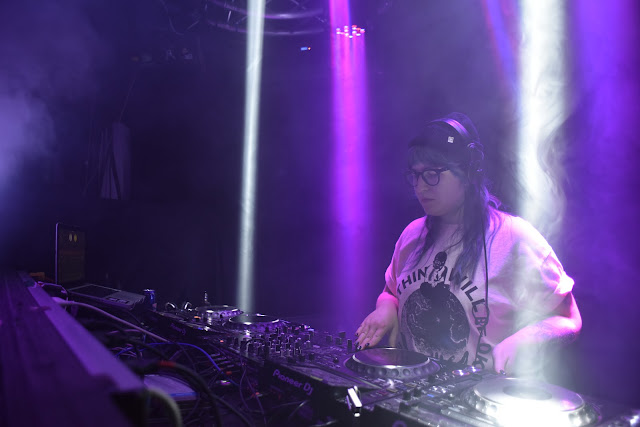 Without getting into a full interview, we still wanted to sit down and ask Rhombi a few questions to get to know them a little better, share those details with our community, as well as chat about the mix.

When asked about their roots and their first shows, Rhombi told us that they used to be part of a crew that threw underground parties and annual halloween fundraiser raves back in the day. Their first outdoor gig was one of these events that was an hour out of town and a wild bush party. Their first set was an all dnb set !

They mentioned that these days they are friends with most of the artists in Thunder Bay and that although the scene is small that it is tight knit. Therefore, they can support each other by promoting each other's shows and play out consistently. 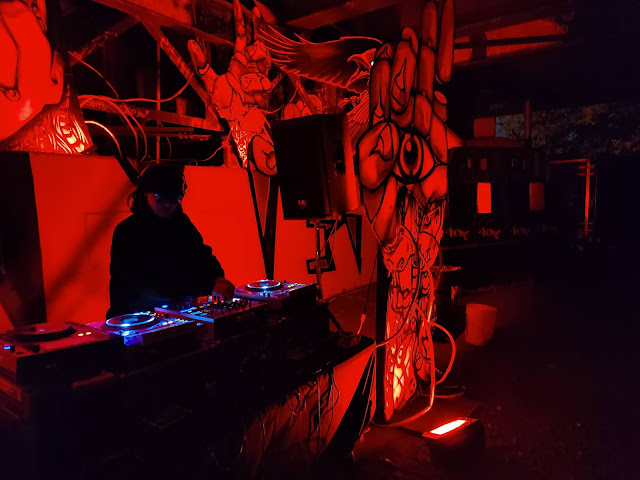 Since promoting diversity in our scene has grown to be an integral part of our projects, we also wanted to get Rhombi's views on the topic within dubstep & soundsystem culture. When asked about their general thoughts, they mentioned that :

- "A lot of times people forget that dubstep is political music, so much of it has political roots and was founded in the identity of the Caribbean & African diaspora" - Rhombi

Furthermore they mentioned that "identity created or at least informed the music". For a deeper dive on the topic (and to not re-ask the same questions) we advise checking out the full interview they did with FKOF -> HERE. We certainly enjoyed it <3

To close off our short but casual conversation we wanted to ask Rhombi if they had any crews or people they were currently inspired by or look up to. They mentioned that at the moment they are inspired by the work of Drum Beat Entertainment (based out of the Calgary area) who are an indigenous collective and event production crew. They mentioned that the collective "really held it down during quarantine" and did lots of streams that Rhombi participated in. 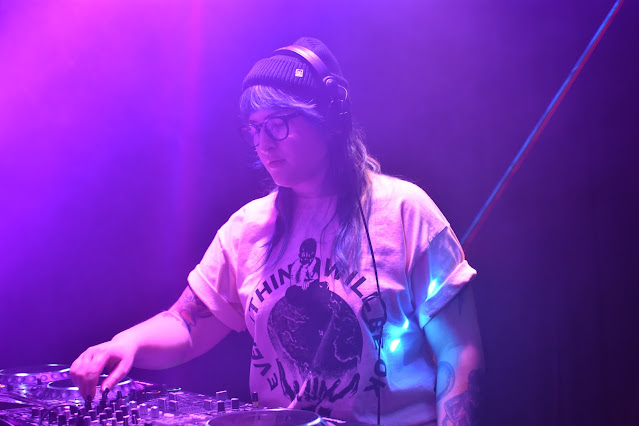 As far as Rhombi's mix for Conscious Wave goes, it's a top notch 140 dubstep banger. In just over 30 minutes, this mixtape manages to ease us in slowly with some reggae flavours from the genre's roots but then takes us on a well-thought out, bassy and heavier journey. This mix does not hesitate to touch on some filthier bits from some of the genre's top producers that we all enjoy hearing on a large soundsystem. Rhombi also gives us a taste of some 'girl rap' that they told us you may hear more of from them in the future.

Rhombi told us that this mix consisted of some of their favourite tracks that had a groove but that they also wanted to include a bit of hip hop (since that is also their favourite genre). More specifically they mentioned that including bbymutha was a must since she's their "ride or die" and favourite rapper ! All in all Rhombi told us that this short & sweet mix for Conscious Wave was ultimately a small taste of what they like to play at shows and we couldn't have been more excited to host it and promote it to our followers & readers.