Our next feature comes from the Montréal-based dj Dick Lee. Dick Lee, aka Renaud, has been a frequent and powerful force behind the decks for most of the past decade. He's a co-founder of the well-established and widely respected collective MusikMeLuv, who have been MTL's link to Outlook Festival and have organized stages at big music festivals and parties around the province for years. 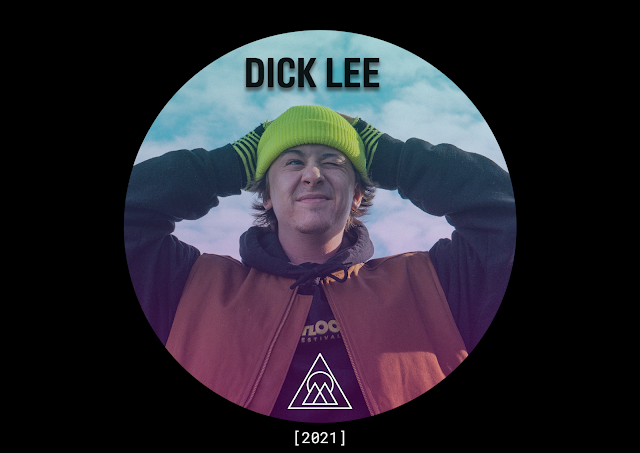 As a DJ he's known for having an open-minded approach and not clinging too hard to one single genre. He has been known to explore many flavours of drum & bass, jungle, hip-hop, trap, reggae, techno, dubstep and more, while showcasing each of the genre's history, as well as the latest mashups.


At just 27 years of age he has already opened for the likes of Egoless, Kahn, J:Kenzo, Sleeper, DJ Madd & more. Although his biggest stage has been at Outlook Festival in Croatia, he has also been a local favourite at everything from festivals like Future Forest, Île Soniq & Valhalla Sound Circus, as well as local bars like Newspeak & Belmont and even all-night free raves. 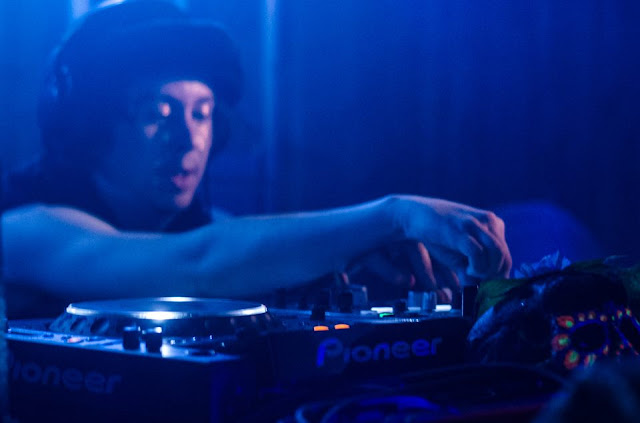