Although we generally align ourselves with the deeper, darker sounds in 140 bass music we are always pleased to receive different, psychedelic, bass heavy sounds from other BPMs, especially from producers, DJs and artists from our own home country. The other day my friend asked me in the car, "do we know anyone on the far east coast?" Unfortunately I said no... we don't... but that there surely must be talented artists considering a very important and well known music festival called Evolve takes place annually in Antigonish, Nova Scotia. Coincidentally or un-coincidentally, a few days later I was approached by Zacharealious Woodsworthy, aka The Metro-Gnohm: a multi-instrumentalist, producer, DJ and fire spinner from the surrounding area of Halifax, Nova Scotia. 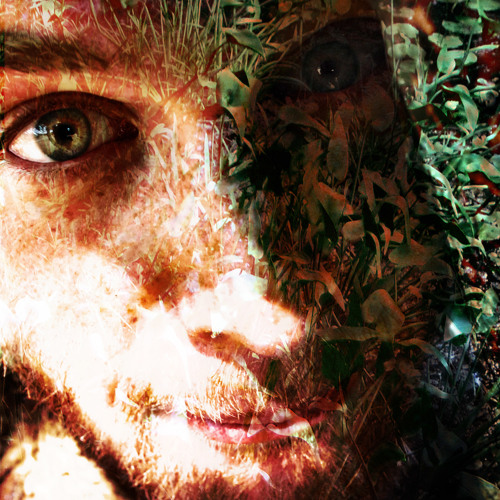 On the second part of the feature, his tune for CW "Sunrise In The East" is a eastern influenced glitch stepper, boasting a healthy dose of bass whomps, organic instruments, playful sharp mid ranges and simple melodies.

A talented sound designer & DJ, playing his productions alongside JPOD, The Rootsellers, Kalya Scintilla and Shpongle to name a few, we are very pleased to feature Zach as a talented and diverse artist from the far east of our home land.